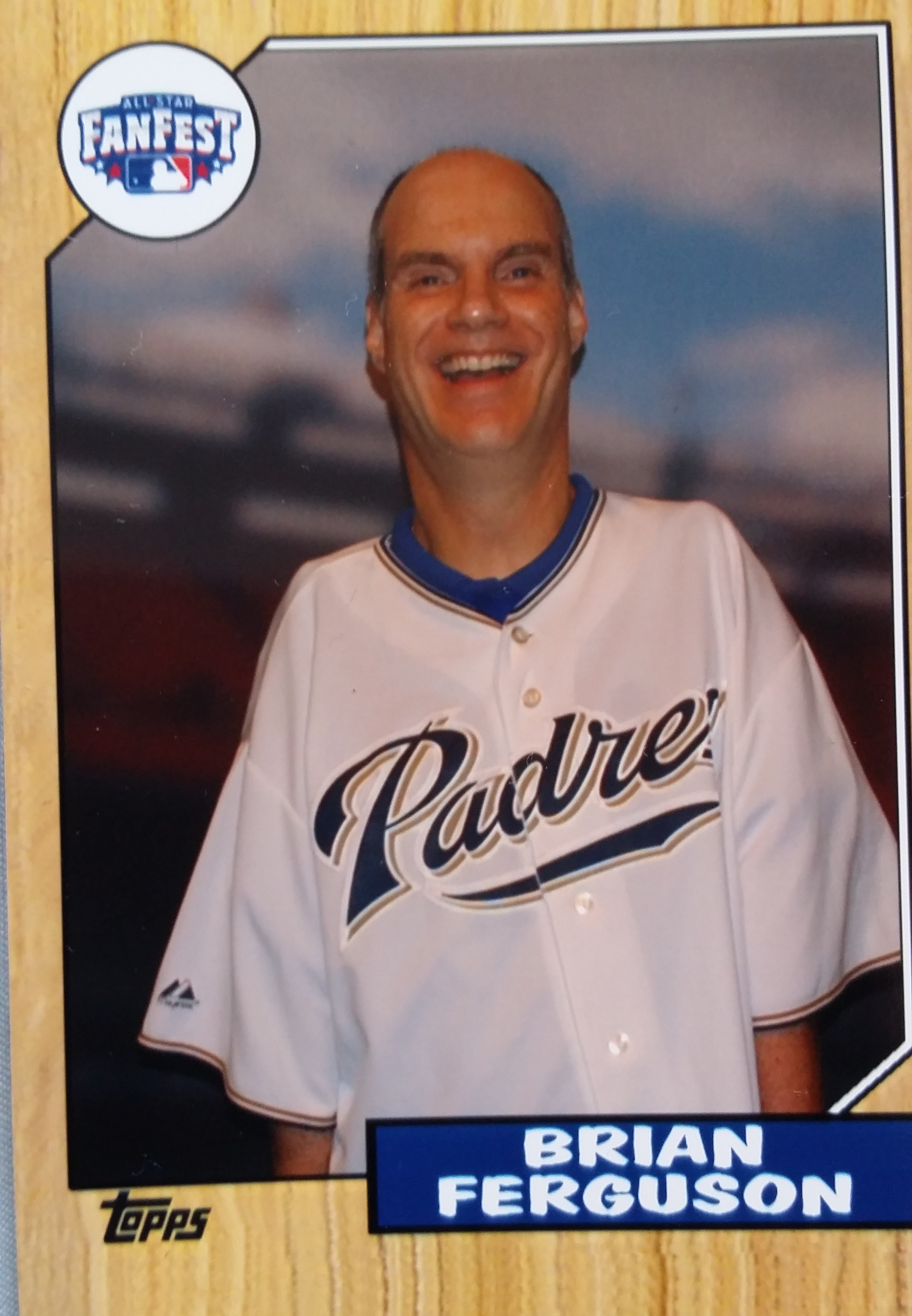 MLB’s All-Star FanFest in San Diego was a lot of fun. 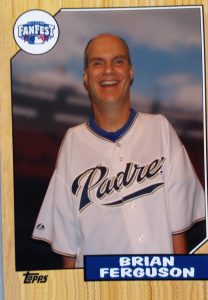 They had tons of ‘interactive’ events like pitching (radar guns measuring your velocity), baserunning (with videos of pitchers going from the stretch to get your jump), infield practice, etc. All have live instructional classes from retired players. If you have kids playing in Little League, this stuff would be awesome!

MLB.com and ESPN were broadcasting live, so you could watch shows being done live, and meet their on-air talent and the folks they were interviewing.

The Hall of Fame, Negro Leagues, Women’s Baseball League (from the movie ‘A League of Their Own’), and Minor League HOF all had detailed displays of memorabilia, and Tiffany & Co. had every major award (World Series Champion, MVP, Cy Young, Rookie of the Year, Gold Glove, Silver Slugger, etc.) on display. 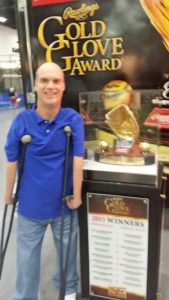 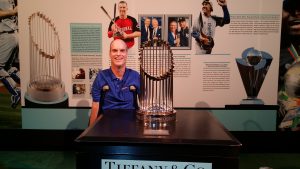 There were booths where they created baseball cards for you after taking your picture (free), and of kids making a diving catch (also free). They could take a 360-degree picture of you and create a 3D printed bobblehead or statue ($30). Louisville Slugger could customize a bat with your name (you bought the bat). 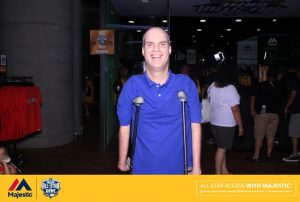 There were a bunch of celebrities, retired players, broadcasters, etc., doing autographs (free), and many took turns being interviewed, and giving hitting, baserunning, and fielding clinics. 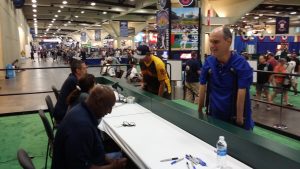 The thing that impressed me most was that the vast majority of the event is free. When you were paying for an item, you could understand why (you were buying a bat, team gear, a custom bobblehead, etc.). They didn’t have Verizon booths trying to get you to sign up, or Lawrence Welk Resorts trying to get you to come to a time-share presentation.

Most importantly for me, they did everything they could to make it accessible. The platforms where players were signing autographs all have a mini elevator, the trailers where they had computers set up for gaming and virtual reality exhibits setup had ramps to a back or side entrance, and all the staff I encountered knew how to access and use the ramps and/or lifts.